At Home by Susana de Dios

Susana de Dios is a Spanish-British photographer specialising in social documentary.Her work explores issues of identity and immigration through portraiture and documentary photography. She has a keen interest in social affairs and politics and how they shape the lives of communities and individuals. Susana has worked extensively with EU migrant communities in the UK and has also collaborated with local organisations to assist in the delivery of projects exploring the role of the NHS today. Susana has exhibited nationally and internationally and her work has been featured on the BBC and on magazines and publications such as The New European, Left Lion magazine, Amber Magazine, ShutterHub magazine and The Edge of Humanity magazine.

Her body of work entitled At Home combines intimate portraits and first hand testimonies gathered through a series of interviews and photography sessions over 2016 and 2017.
In the aftermath of the EU referendum many UK-based Europeans have been left with feelings of insecurity and anxiety about what the future might hold for them and their families.
At Home shares their thoughts and experiences following this momentous and potentially life-changing political decision. 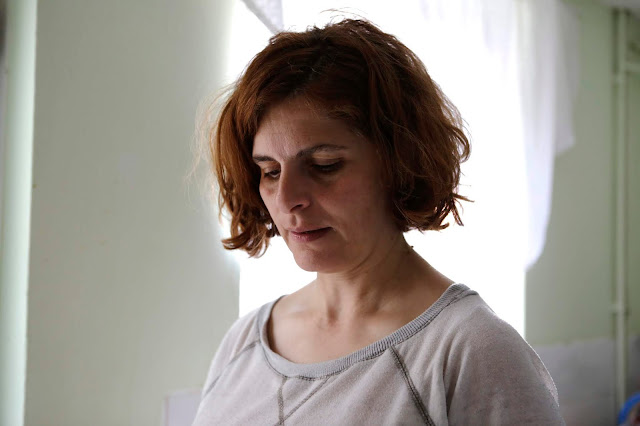 Alexandra:
“I think the country is going to go through some difficulties unless people are really flexible and resourceful. They will have to be more creative about how to be outside the EU and still be a very vibrant and robust country, both financially and culturally.” 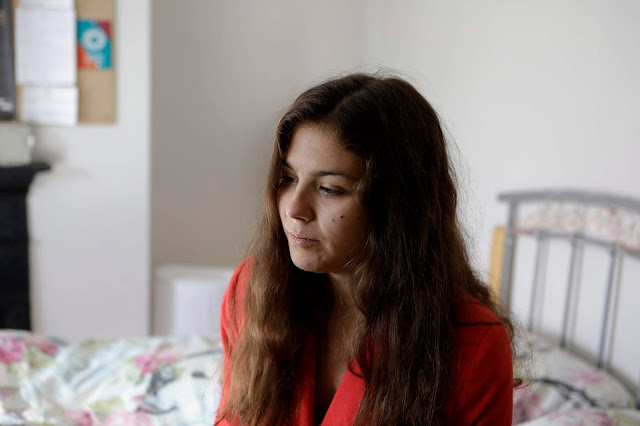 Alzbeta:
“I would like to feel accepted and be a part of British society. I don’t want to be looked upon as a foreign person who shouldn’t be here, or who is exploiting the system. There are people out there who are much worse for society, and they don’t come from Eastern Europe.” 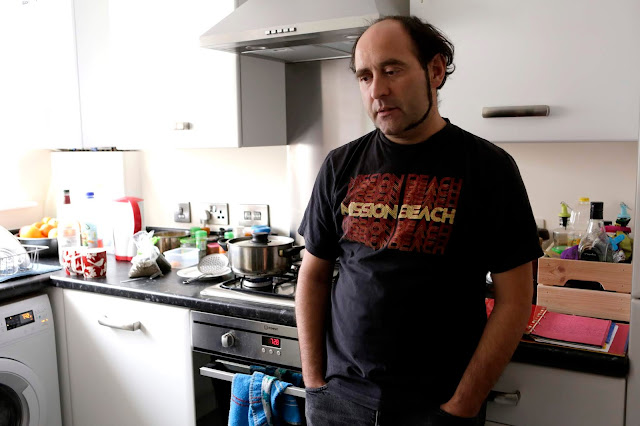 Andres:
“After the referendum I experienced a mixture of emotions – fear, frustration, anger, a strong feeling of being unwanted. It was sad to see how most of the Leave campaign was focused on immigration, blaming people like us for some of the biggest problems of this country.” 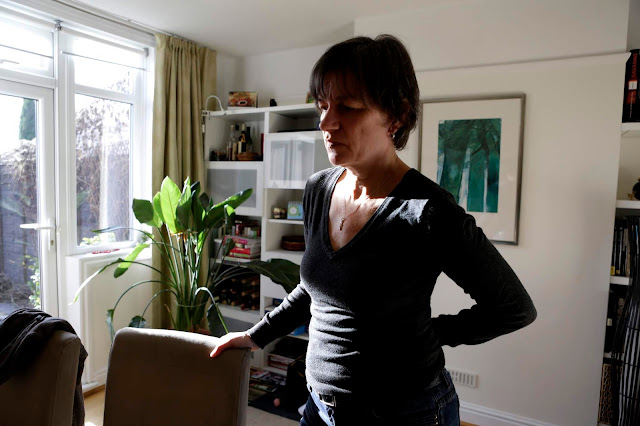 Anette:
“I like to be in charge of my own destiny, but now I am dependent on other people’s decisions. No one listens to us [EU nationals], no one talks to us. All the papers are full with stories about us: who we apparently are, and what we apparently do, but no one is talking to us and showcasing our perspective.” 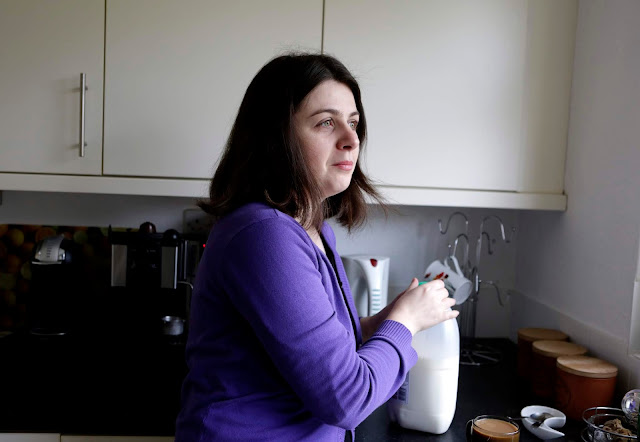 Gabriela:
“My initial reaction [to the referendum result] was quite raw and quite strong. I remember saying to my husband ‘That’s it. I’m officially not welcome in this country.” 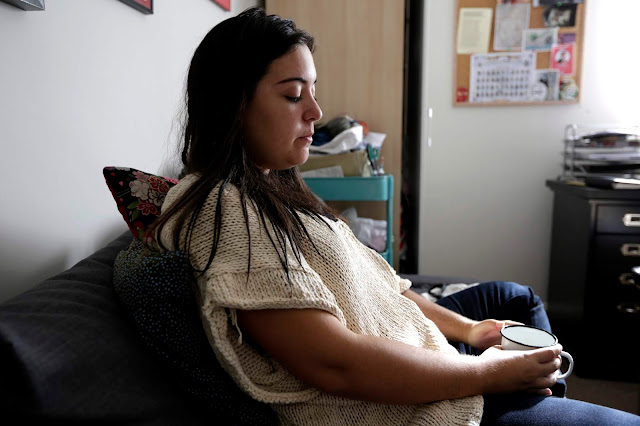 Maria:
“I experienced a lot of sadness and anxiety at the beginning. Brexit made me question whether this was really the place for me in the long term. I felt left out at a time when I was working hard to fit in and adapt to British culture.” 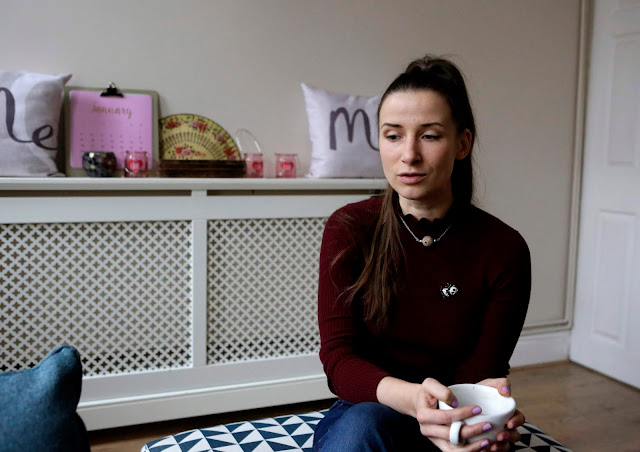 Rimante:
“I am a very open person. This country is beautiful and the people over here are beautiful. I have learnt so much and I feel like no matter what’s happening if people unite we can all just live here happily. If I ever feel like I wan to leave I’ll leave, but not because of Brexit.” 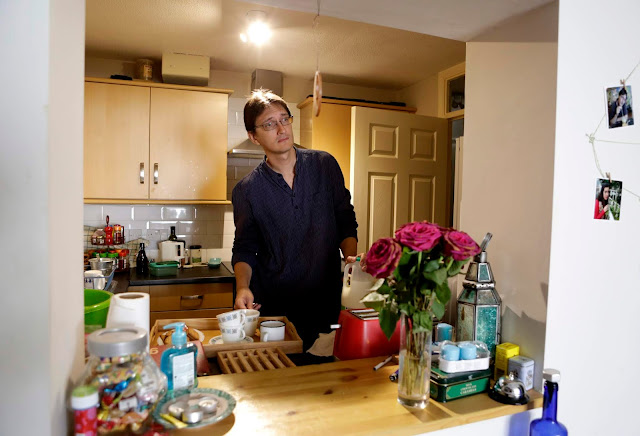 Simon:
“To me Brexit feels like a rejection of what is different, and the indifference of a vast proportion of the population to the increasingly xenophobic and fascist actions of this government suggest their complicity.” 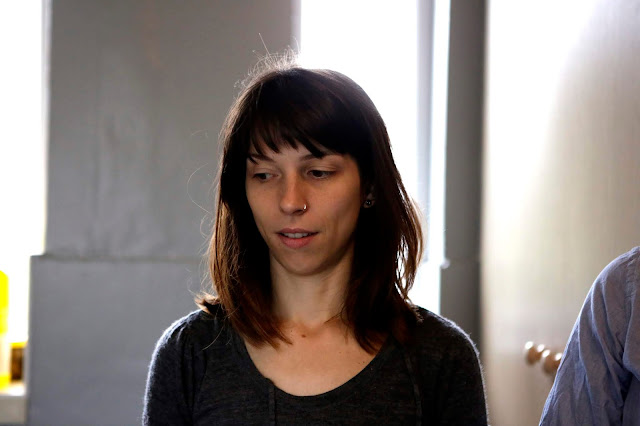 Simona:
“I think the idea of controlling people’s movement between countries is quite unnatural and unnecessary. Sometimes we forget how much we are all part of the same land and I actually do really admire people who are brave enough to start a new live in a different cultural surrounding.”
Labels: Documentary Photography Feature Photographer Photography Photography Feature 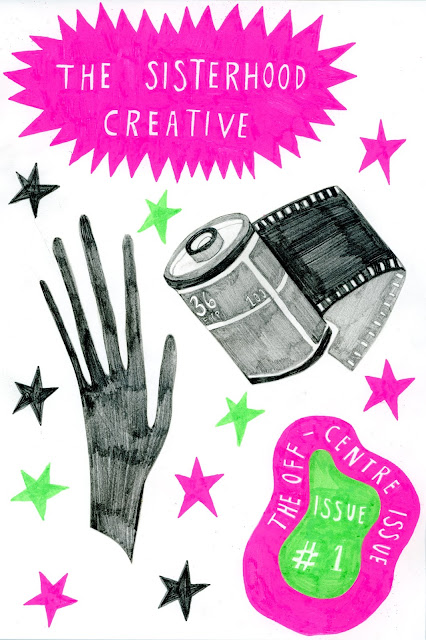 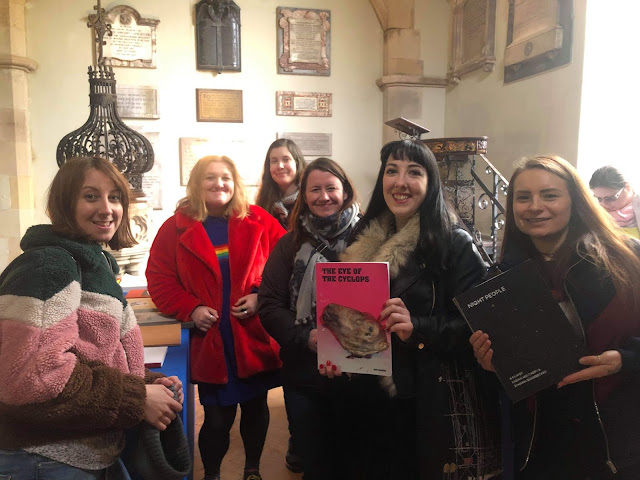 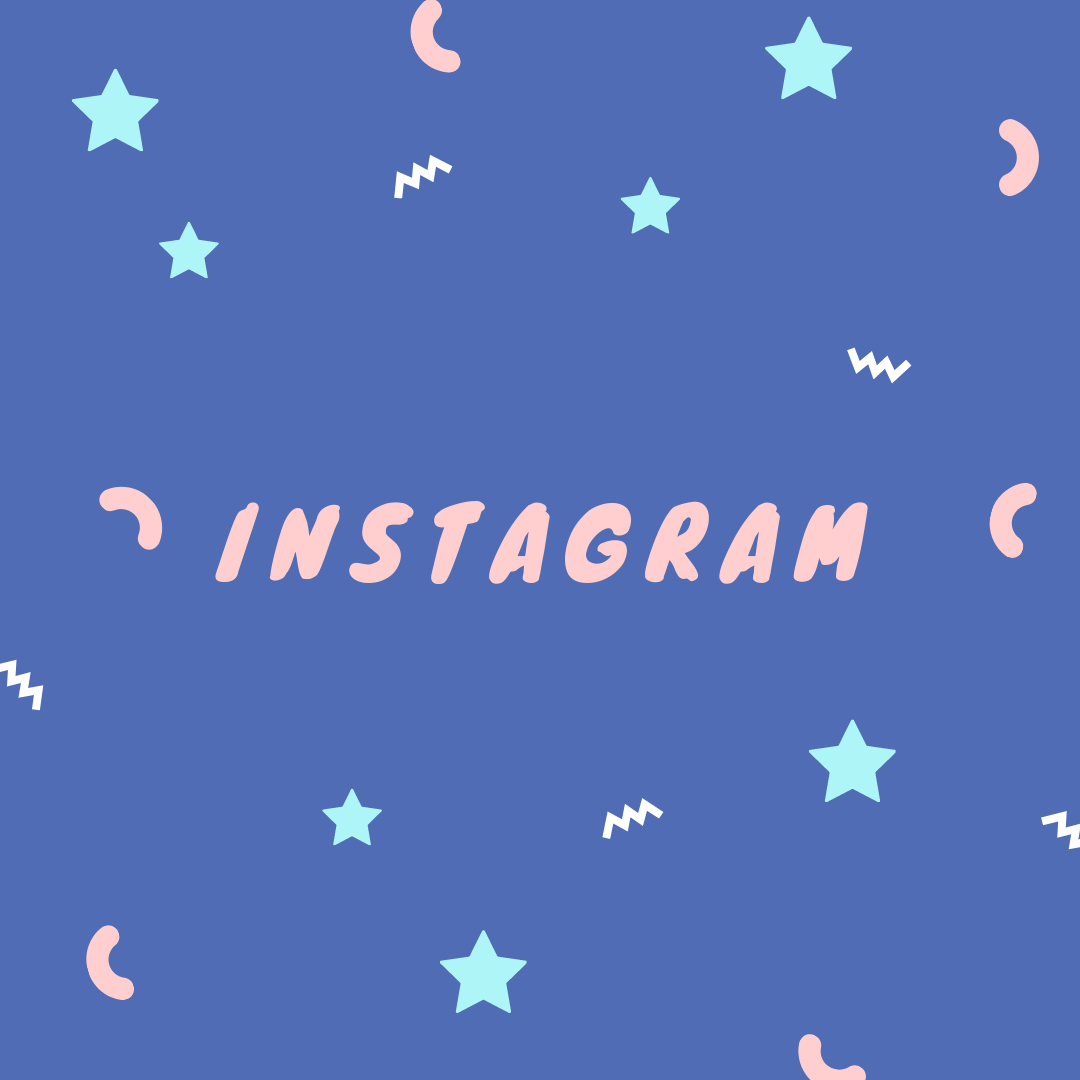 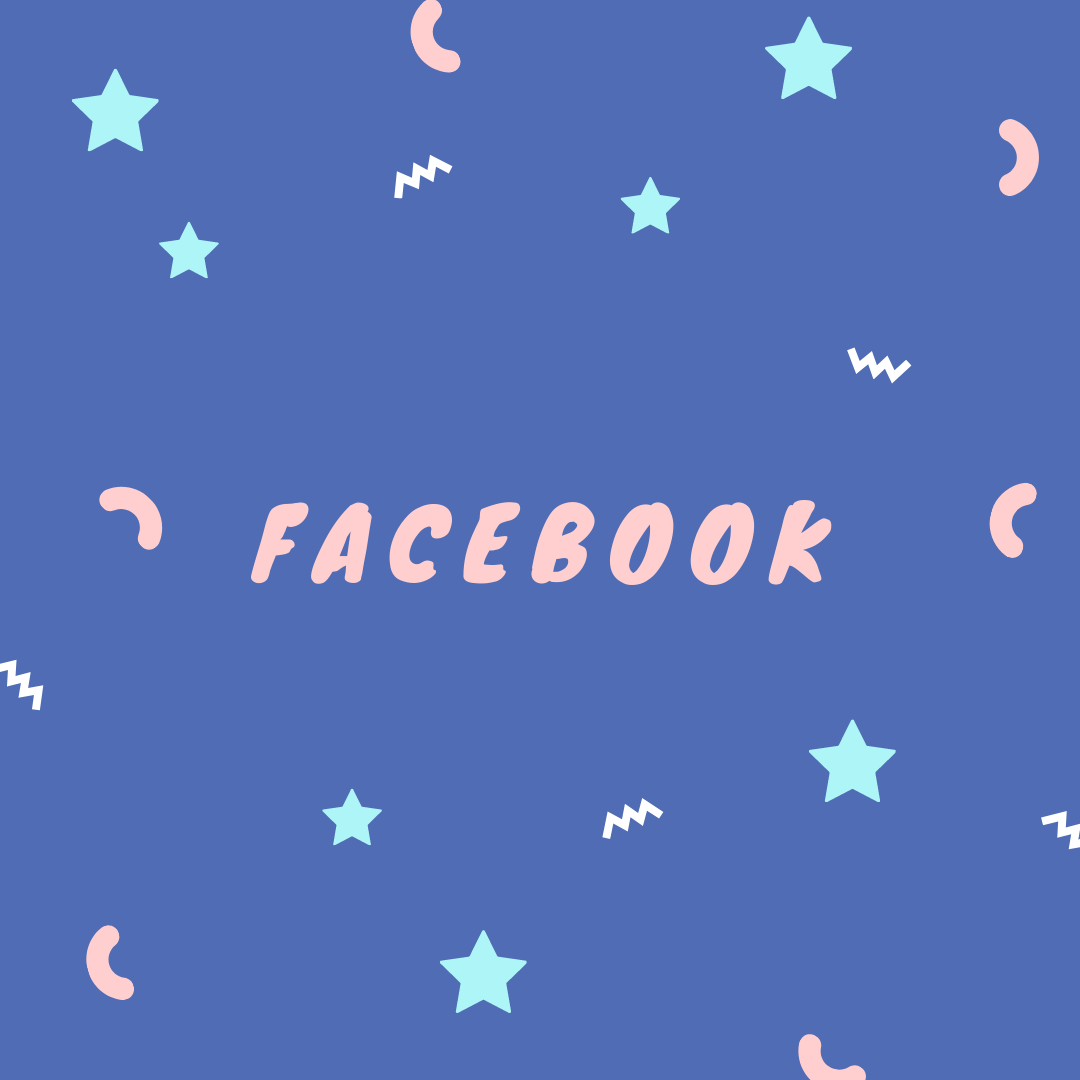 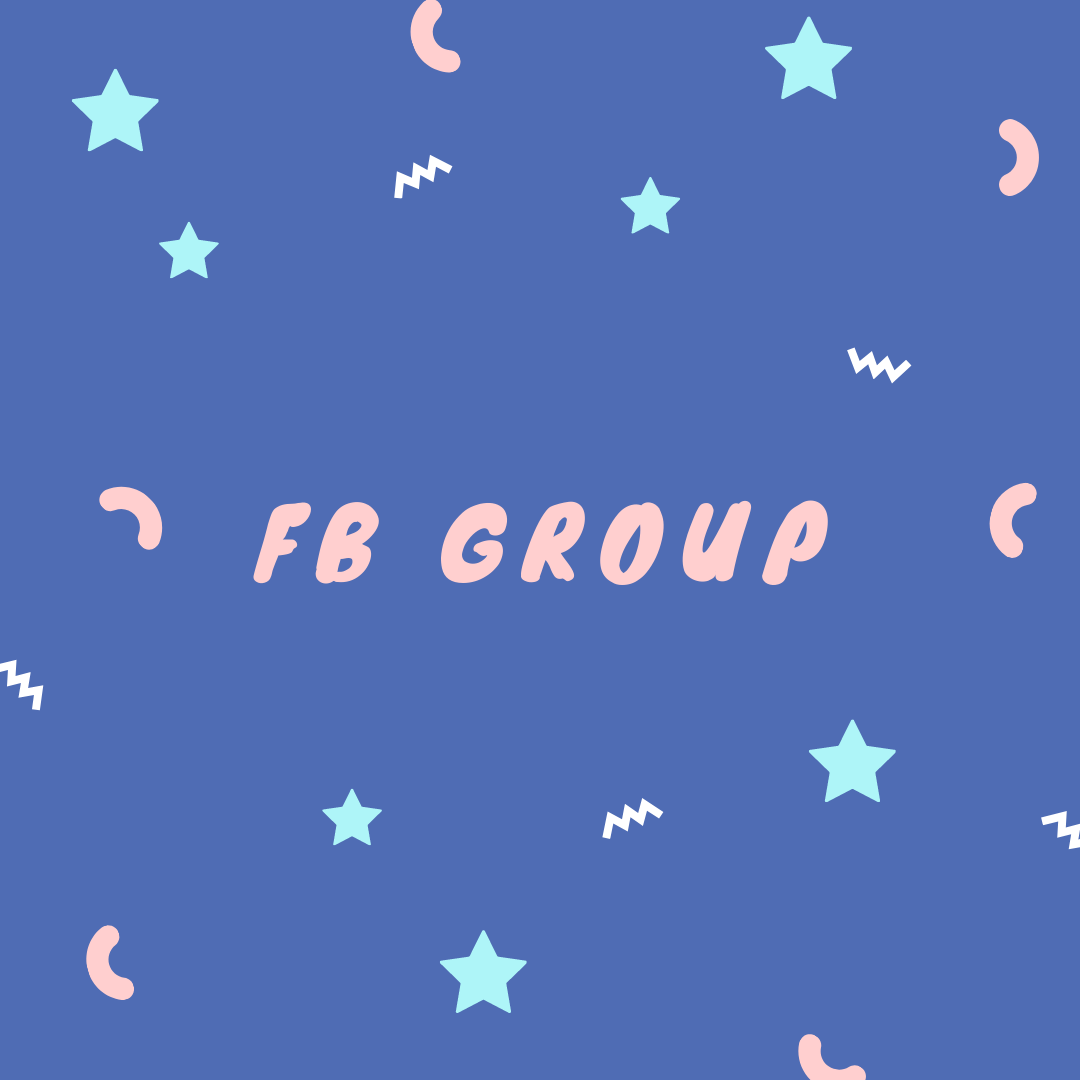